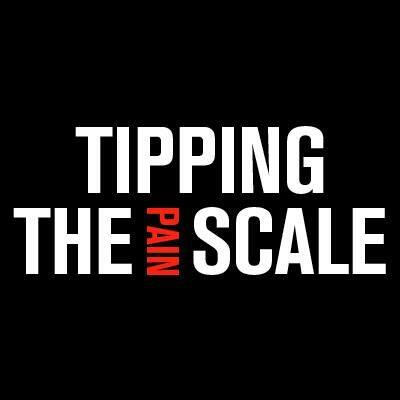 “Tipping the Pain Scale” is a story about change agents in the addiction and recovery world who are making a difference. It is a positive and uplifting, yet gritty and real, story of redemption and hope told in cinema verité style. 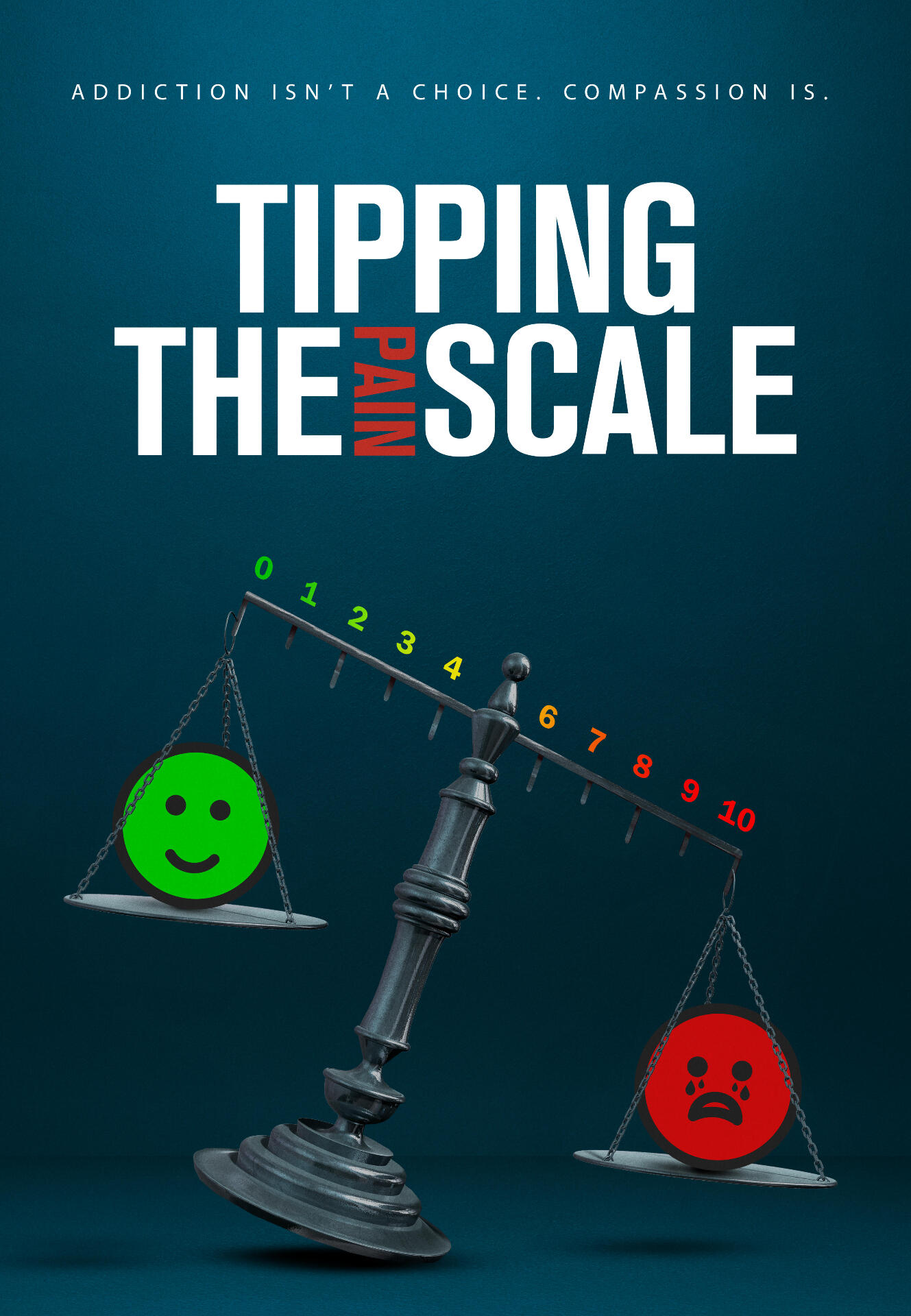 Tim Grant, Executive Producer at Vivifi Films, has had a long, successful career in the finance business after earning a bachelor’s degree in Systems Engineering and an MBA, both from the University of Virginia. He is now in the position to devote his energies, resources and creativity to bringing to life films that seek to improve the world in some way.

The word “vivify” means “to bring to life”. As the name implies, the goal of Vivifi Films LLC is to identify compelling stories about important and timely issues affecting us today in the hopes the conversations and actions surrounding those issues can be advanced for the betterment of society. Shedding light on aspects of issues that may not be well understood, or where injustices exist, in order to change the prevailing perceptions or advance the general knowledge of important topics is the goal.

He has teamed with film industry veterans to “bring to life” these stories, and is currently in production on “Tipping the Pain Scale” – a redemptive story about addiction and recovery that highlights the change agents, many of whom have themselves been deeply touched by the disease of addiction, who are currently making a real difference. The characters in the film are courageous, innovative, committed and resilient heroes who work selflessly to improve the lives of the over 20 million Americans who live in active addiction today, the 23 million who are in long-term recovery, and the millions of their loved ones whose lives are also inevitably affected by this disease.

Jeff Reilly brings 20 years of experience as an editor, writer and filmmaker. He has received 2 Emmy awards, - Outstanding Editing and Outstanding Documentary Series, as well as a PRISM Award for Outstanding Documentary. His work has screened theatrically, including Diane, Generation Found, Trial By Fire and The Anonymous People, as well as on network television, including McEnroe/Borg (HBO), Believeland (ESPN), & Rand University (ESPN). His work has also aired on ABC, NBC, CBS, PBS, EPIX, A&E, History, Discovery, Travel Channel and WeTV.

Greg Williams is the award-winning filmmaker of feature length documentaries, The Anonymous People (2014 PRISM Award for Outstanding Documentary) and Generation Found. His work has been featured in the New York Times, Washington Post, ABC World News, LA Times, and several other major media outlets. In 2015, he produced the historic Unite To Face Addiction Rally on the National Mall when tens of thousands of people from around the world gathered to end the silence surrounding addiction. This was the first time major musicians, politicians, actors, athletes, models, journalists, authors, and advocates joined together to create a united voice, to solve the most urgent health crisis of our time. The event was memorialized in a PBS special, The Concert To Face Addiction, reaching nearly 70% of American households in 2016 that Greg produced. He also produced the launch event and companion TV special for the release of the first-ever Surgeon General’s Report on Alcohol, Drugs, and Health, Listen: Facing Addiction In America in 2016 when Viacom aired a special program simultaneously on 11 of its cable networks, which was seen by millions of people.

We will get back to you shortly.